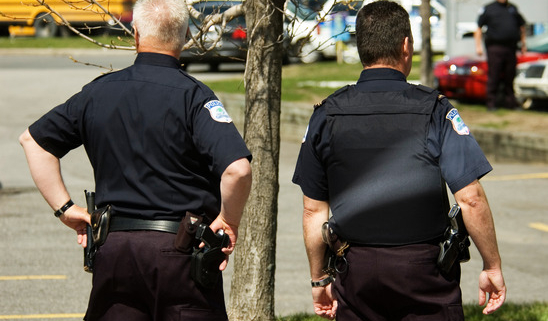 If so, you may need a Lansing, Michigan criminal defense attorney to help you get your property back.

If you have been pulled over by police in Michigan and had some or all of your properly taken, yet you weren’t charged with a crime, you aren’t alone. According to Reason, “close to 1,000 people in Michigan had their property seized by police or government officials last year even though they were neither convicted nor sometimes even charged with committing a crime.” In fact, in 2017, law enforcement agencies in Michigan seized more than $13 million in cash and property during that year alone. And as you can imagine, a good portion of this was likely not returned to its owner.

While most officials seize property as they believe it was acquired as a result of someone committing a crime, not always is this the case. And unfortunately, Michigan residents aren’t the ones subjected to having their things taken from them when an officer suspects they were committing a crime. In Florida, an exotic dancer had $20,000 taken from her back in May after she and her husband were pulled over [Source: Fox News]. But, because it was later determined that police illegally seized the money, they were forced to return it to her. Unfortunately, not everyone is as lucky as she was.

You see, many police officers take advantage of the civil asset forfeiture law, which doesn’t require a criminal conviction in order to seize property. Many take hold of a “suspect’s” property and fail to return it despite the fact that it wasn’t proven that a crime was, in fact, committed.  While you would expect that law enforcement officials would be required to prove a person was guilty of an offense before keeping their property, it is actually up to the suspect to prove that property was acquired legally before they can get it back.

To help shed light on the issue, Reason obtained information that revealed that 956 people in Michigan who had their money or property taken last year were not convicted of a crime. And among those people, 736 weren’t even charged with a crime where having their property seized was required.

What this information tells us is that although police generally need reasonable suspicion to seize your property, sometimes, the information they are basing their judgements on isn’t credible. So, if you recently had your cash or property taken during a routine traffic stop or during another encounter with a law enforcement officer, now would be a good time to contact East Lansing, MI criminal defense attorney Stuart R. Shafer.

Our firm is available to help anyone in Lansing, East Lansing, Dewitt, St. Johns, Grand Ledge, Charlotte, or Okemos who might be dealing with this or has been charged or convicted of a crime. We will gladly help you retrieve your property as well as fight your charges.

How are Assets Divided in a Michigan Divorce?

Study Reveals Divorced Women “May Not be as Badly Off as Previously Feared”...
Scroll to top